Road Trip to Colorado: 6 Stunning Sights to Go by Car

Colorado is a popular place among travelers to the USA. A special feature of the state is the Rocky Mountains, which create a perfect reason to go there both in winter and during warmer months. However, in this mountainous region you will find many other great places to visit, if you rent a car.

As a state capital, Denver will be an excellent starting point for your road trip. All you need to do is book a vehicle and plan the right route. The car will be your best guide to the amazing places of Colorado. What’s more, you can easily choose the best deal through the RENTAL24H.com car rental app installed on your smartphone.

If you are still in doubt, then check out the following beautiful sights to enjoy on your upcoming car trip. 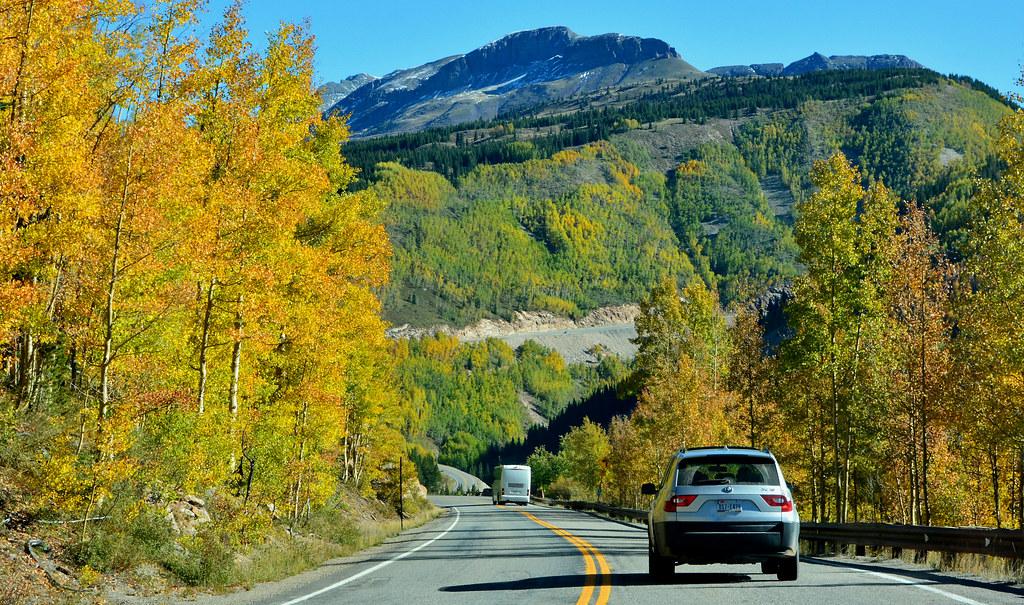 There’s no better place for the fans of climbing and alpine skiing. By the way, the Rocky Mountains occupy almost a third of Colorado, which allows you to choose the best hiking spot on your rental car. In addition, the non-standard slope of the surface and the presence of a multitude of depressions and cracks in the rock give the climber a chance to enjoy many kilometers of walking trails at once. In order to practice this extreme kind of rest, it’s recommended to choose the right season for traveling.

The most optimal periods for visiting these places are July, August and September. If you’ve forgotten something, there are several shops in the region where you can buy climbing equipment, as well as stock up on food and water. Those who decided to go mountain climbing for the first time can get training and go on an expedition with an experienced instructor. 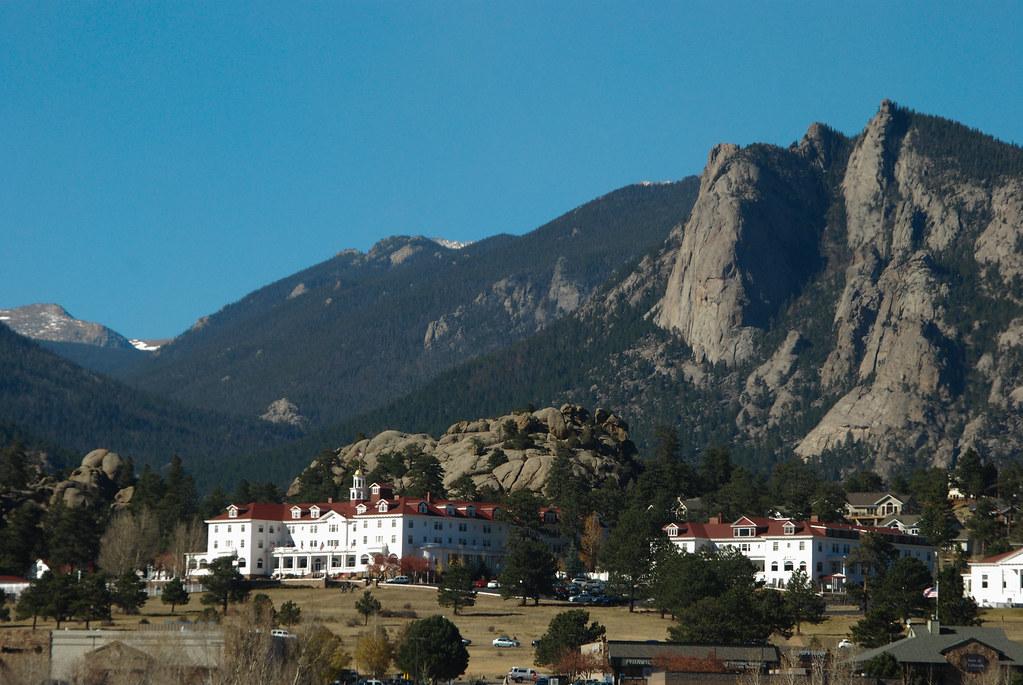 If you are not afraid of mystical places, grab your car and go to the Stanley Hotel located in Estes Park. With Avis car rental Denver you’ll reach it in about 1-2 hours.

The admirers of Stephen King’s talent probably know that the plot for the horror novel called “The Shining” was written exactly in this hotel. Then the mini-series based on the novel was filmed there. Perhaps, this is why the old hotel was settled by ghosts.

The hotel staff often hears mysterious sounds coming from the rooms. Also, the piano that stands in the hall sometimes starts to play on its own.

Fortunately, those who are not afraid of ghosts can have a wonderful weekend at the Stanley Hotel. Travelers will be able to enjoy breathtaking views from the windows of the hotel, visit the hotel’s chic restaurant, play golf, relax in a spa and taste delicious espresso with fresh pastries in the Steamer Café.

The favorable location of the hotel gives the opportunity not only to see the famous Rocky Mountain National Park, but also to go on a hike, fishing or mountain climbing right from there. 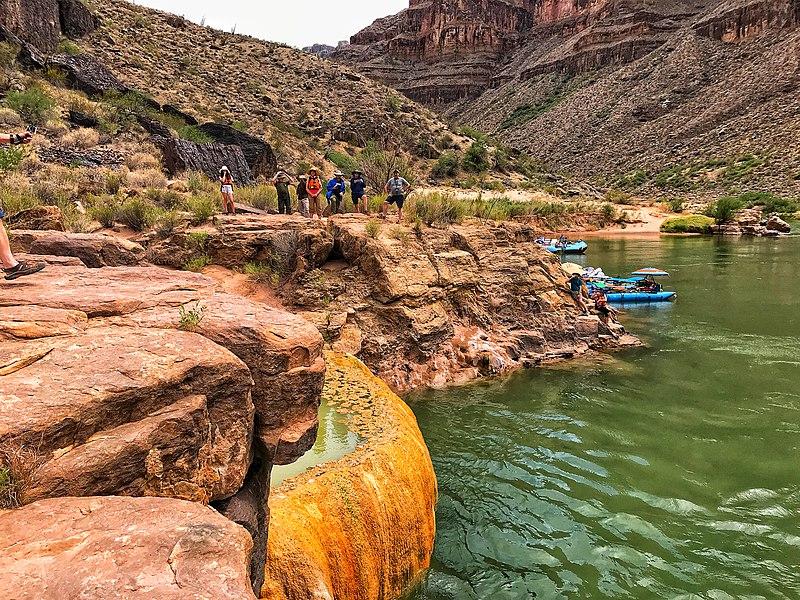 The Grand Canyon is an extraordinary natural phenomenon. When traveling along it by a rental car, you can find a lot of amazing natural creations.

At a depth of about 340 km in the canyon the so-called ‘Pumpkin Spring Pool’ was formed. This is a natural reservoir with round orange walls, which is fully filled with a yellowish green liquid. The water in the ‘pumpkin’ looks attractively warm, but we don’t advise you to taste it, as this is a mixture of zinc, cuprum, and arsenic.

In this pool, the concentration of poison exceeds the norm by more than 200 times. Therefore, even a small sip of this water can be fatal. 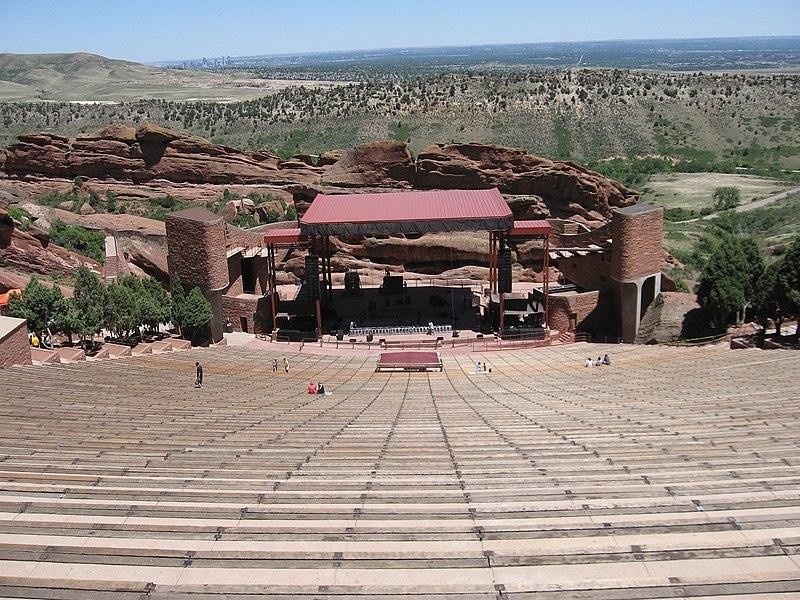 Located 17 miles away from Denver, Red Rocks is a beautiful mountain park, covering a separate area in Jefferson County. This is a great spot to travel in your rental car and relax after the city bustle. The park was created in 1928. It simply amazes with its incredibly large red sandy protrusions, many of which have their own names.

Within the boundaries of the Red Rocks there’s a natural outdoor amphitheater. Behind the stage you will see a large, inclined stone in the form of a disk, a huge stone on the right side of the scene, and on the left - several large protrusions. The amphitheater seats up to 9,450 people. The leading industry publication Pollstar called this amphitheater the best small open-air stage for 11 times. 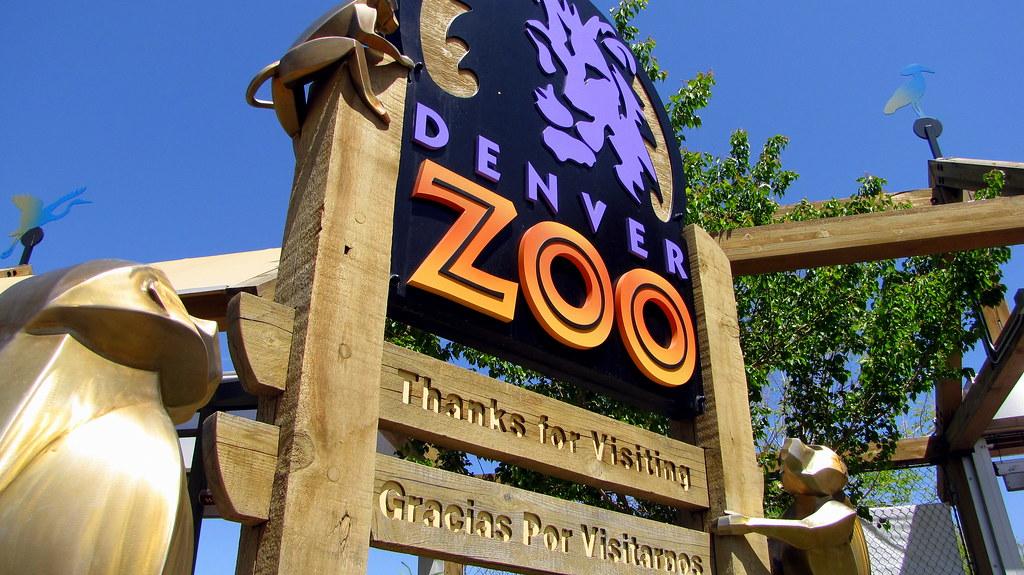 Denver Zoo, which is the fourth most popular zoo in the United States, is home for more than 728 animal species. Most of the animals live outdoors, but there are also warm indoor rooms. One of them is a tropical forest with a tropical climate artificially created. You’ll find there the most amazing trees and beautiful flowers from all over the world.

The zoo organizes special days of free visits, which are very popular among families. As a rule, they take place in autumn and winter. Children like to walk around the zoo and watch the animals, but in addition, the zoo features special playgrounds, where the child can have fun. 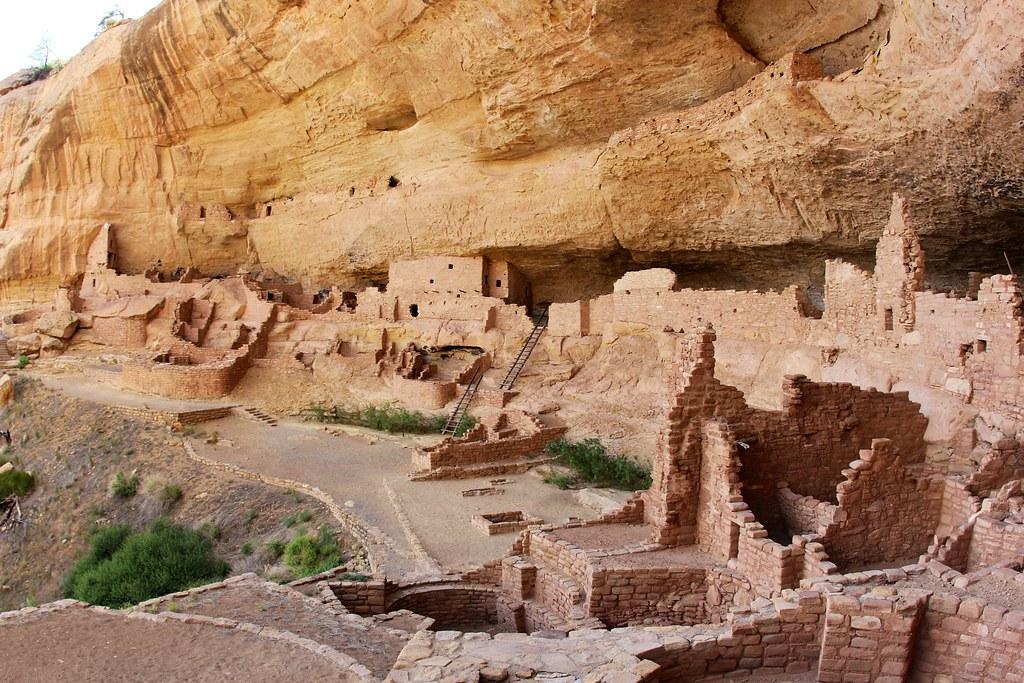 This fascinating park is located in the southwestern part of Colorado. It’s quite large, but not a park in the literal sense of the word. Its main feature is the many ruins of ancient Indian dwellings of the Anasazi tribe.

Back in the thirteenth century, the Indians erected these buildings, which are very similar to modern houses with many apartments. There are about 100 separate living rooms in one room alone. This unique location will be a great point to explore during your car rental trip to Colorado.

Introduction A 5- km journey, Uttari Betta journey is one of Karnataka’s most popular excur

Introduction Numerous adventurers visit Skandagiri, one of the most well-liked trekking

Whenever you prepare yourself for a trip mentally or as per the work schedule, there are multiple ti

Overview:   Gokarna is a small town in North Kanara district of Karnataka. Another name o

Introduction   Bangalore, also known as Bengaluru, is the capital of Karnataka and is one

Hiring a Taxi Service In Jodhpur for outstation is a safe and comfortable option for travellers. It

Originally, the highest level academic degree was the PhD, or Doctor of Philosophy. People are incre