How To Take Screenshot In Laptop And PC?

Most of the time, we feel the need of taking screenshot while working on PC or laptop. But due to lack of knowledge, we are not able to take screenshots. Due to which, our work remains incomplete sometimes.

By the way, if somebody wants to take full screenshot then the easiest way of doing this is “press Windows+PrintScreen”. But if you want screenshot of some particular screen then what will you do then?

We have given solution of this problem in Hindi also “laptop me screenshot kaise le”. Because this problem will not resolve by pressing “Windows +Print screen”.

Therefore, we have brought some techniques for you through which you will be able to take screenshots in your PC or laptop. To know How to Take Screenshot in Laptop and PC, you must read out this entire article.

4 methods of taking screenshots in PC or Laptop:

Here, we are telling you 4 methods of taking screenshots in PC or Laptop. These 4 methods will help you to capture specific part of the screen.

Method 1: If you want to take screenshot of full-screen:

If you don’t want to follow this long procedure above said then you can open any photo editor, clipboard or MS paint and press “Ctrl+V”. The screenshot will paste directly here.

Sometimes, many software, Windows and browser are opened in our laptop or PC but we want to take screenshot of one of them. At this time, you should go through the following steps given below.

Method 3: If you want to take screenshot of a particular space:

To take screenshot of a particular space, you have to install “snipping” tool in your PC or laptop. To know, how to take screenshot with the help of snipping tool, read out the steps mentioned below.

If you don’t like any method mentioned above then you can use software also to take screenshot. There are many software available in present time through which you can capture any part of the screen.

But LightShot is the famous software which is followed by the most of the people. This is known as the fastest software to complete the process. Here, we are telling you how to take screenshot with the help of LightShot software.

Name of other Screenshot software

If you don’t like the software above mentioned then you can use any other software too. We have given the names of many screenshot software below.

We all know how important screenshots are for an article or blog. We have discussed all crucial details of “How to Take Screenshot in Laptop and PC” in this article. We hope that you will use these methods while taking screenshots. 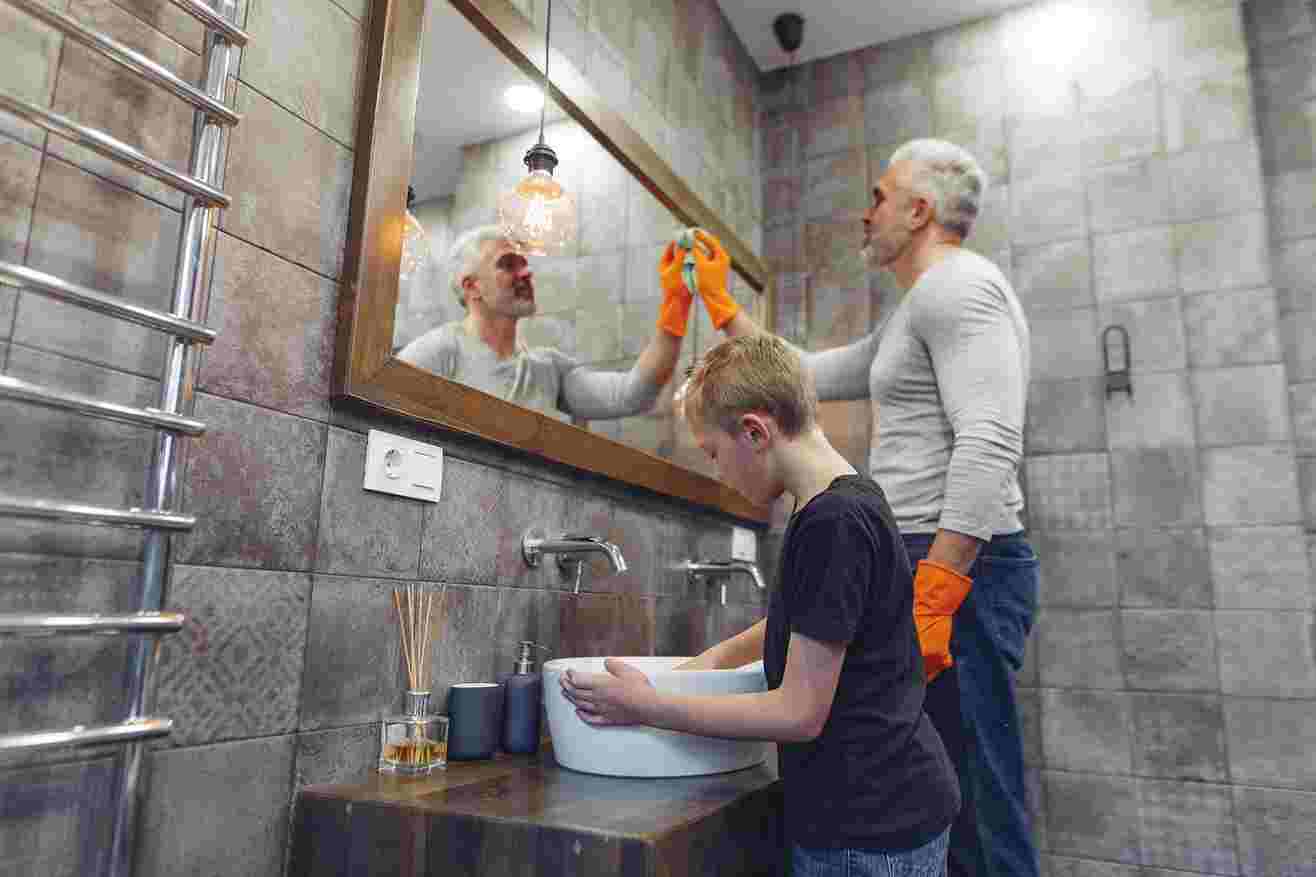 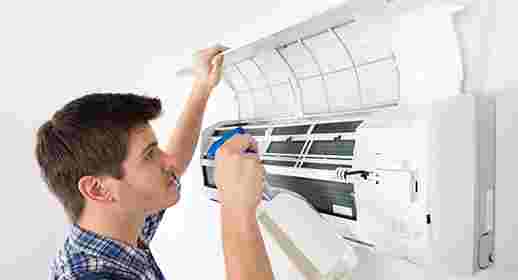 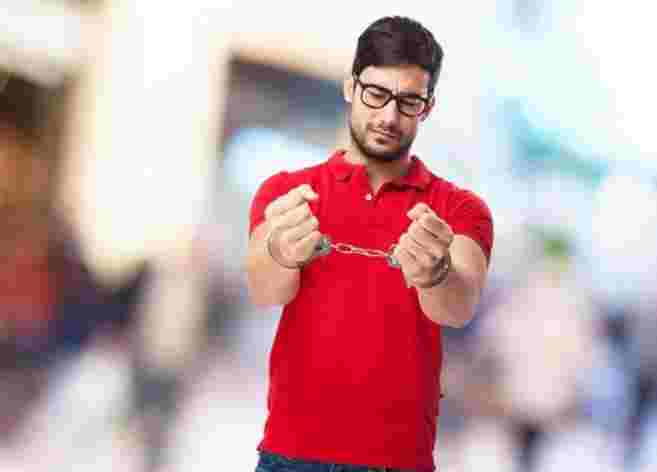 When you find out that your child is arrested and taken to jail, you feel the world suddenly stopped