Since their introduction, LED growth lights have come a long way. LED lights today produce yields that are comparable to, if not better than, HID lighting. They're simply more effective.

Older LED lights were excellent for vegging but not so well for flowering. They just lacked the requisite intensity, and as a result, the amount yielded from a given region diminished. Modern light-emitting diodes can handle both veg and bloom stages.

Plants require more Blue light with wavelengths ranging from 430 to 460 nanometers when they are vegging.

The process of flowering (blooming)

Plants require more reddish light, as well as more intensity, during flowering. The wavelengths of this light are between 650 and 700 nanometers.

Green and yellow wavelengths are abundant in white light. You don't want to have too much of this light (like HPS and MH bulbs) because plants don't utilize much of it to grow, but it's okay to have some. Finally, high-quality LED lights frequently emit infrared and ultraviolet light.

LED grow lights are energy-efficient, owing to the fact that they do not only emit white light (i.e. light in the yellow and green ranges). They only offer the amount of light that plants require to flourish. You aren't wasting electricity by producing light that isn't used.

Yellow and green light, for example, is abundant in sunlight. Yes, it helps plants develop, but that's because it contains the red and blue wavelengths that they require. All of the other colors are thrown away. Because the sun supplies an infinite amount of light, the fact that so much of it is wasted is irrelevant.

When we pay for it, though, things are different. Traditional grow lights, such as high-pressure sodium (HPS), metal-halide (MH), and fluorescent light bulbs, do exactly that. They mainly emit useless light.

Despite what the manufacturers of those lights state, the same is true with all-white LED grow lights. Yes, they function, but they waste a lot of energy in the process. That's why the best LED grow lights have white diodes as well as additional red and blue LEDs.

LED Grow Lights Have a Wide Range of Applications 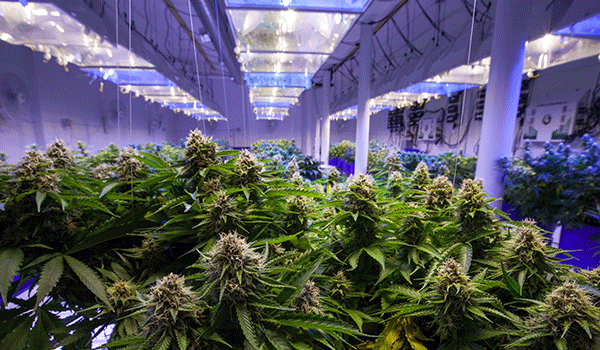 The following are some of the most prevalent uses for LED plant lights.

LED grow lights can be used to complement natural light in greenhouses or to grow plants completely underground or indoors.

Farming in the City

LED grow lights can drastically transform the way we grow food in urban areas where space is restricted. They enable us to relocate our grow operations to abandoned warehouses, ancient subway tunnels, and other locations.

Algae is increasingly commonly used for biofuel production and LED grow lights are ideal for cultivating algae. Grow lights that are only for vegging (i.e., feature predominantly blueish LEDs) are ideal for this use because vegging requires less power. They also run at a lower temperature.

LED lighting is transforming the industry in this field, which is growing at a breakneck pace. LED lights of higher grade create more and higher quality yields while using less energy and producing less heat. They're ideal for growing marijuana plants.

Although LED grow lights are more expensive to buy upfront, their operating costs are far cheaper, and the resulting light output is more valuable.

Revenues increase as costs are lowered. The profitability of growth operations improves dramatically. In recent years, a large number of home gardeners have switched to LED lighting for their marijuana plants.

The Future Is LED Grow Lights

Growers can save up to 75% on energy costs by using LED grow lights. They also have a reduced heat signature, saving you even more money.

LED lighting is the horticultural lighting of the future because of its remarkable efficiency and increased yields. They are also the grow lighting choice of the present for the countless growers who have already made the switch.

However, there are drawbacks. There is, however, one significant disadvantage. The rise of low-quality LED lighting is one example of this.

Hundreds of firms have flooded the market with low-cost LED grow lights that are basically useless in the last five years. They either exclusively grow vegetables and lack the light intensity required for flowering plants, or they grow vegetables but use the wrong spectrum to be useful.

If you're looking for an LED light, I'm sure you've come across a few of these low-cost grow light fixtures while conducting your research. Those won't even be able to produce a plant, let alone blooming cannabis plants. LEDs like that are a bad investment and a waste of money.

Unfortunately, not all of these lights are easily identifiable; some of these companies excel at marketing and know-how to make their LED grow lights appear considerably more impressive than they are.

What can you do to prevent making a poor decision and wasting your hard-earned cash on LEDs that your plant will despise just as much as you do?

It's something you're already doing.

Sites like this one sift through the mediocre options to discover the best lights. They don't have to be the most expensive choice all of the time, either (Phlizon and Spider Farmer are both good examples of this). For not much more money than their HID plant light counterparts, you can obtain really good LED grow lights.

Even though the greatest LED grow lamp isn't always the most expensive, LEDs will be more expensive than other types of plant lighting. You should stay away from LED grow lights with ridiculously low pricing. This was a poor decision.

Pay a little more for a significant improvement in efficiency and light spectrum. You are not yet ready to switch to LEDs if you are unwilling to do so.

That's all right. HID and fluorescent lights have been used to produce cannabis and other plants for decades, and they continue to function effectively today. LED grow lights are just more effective. 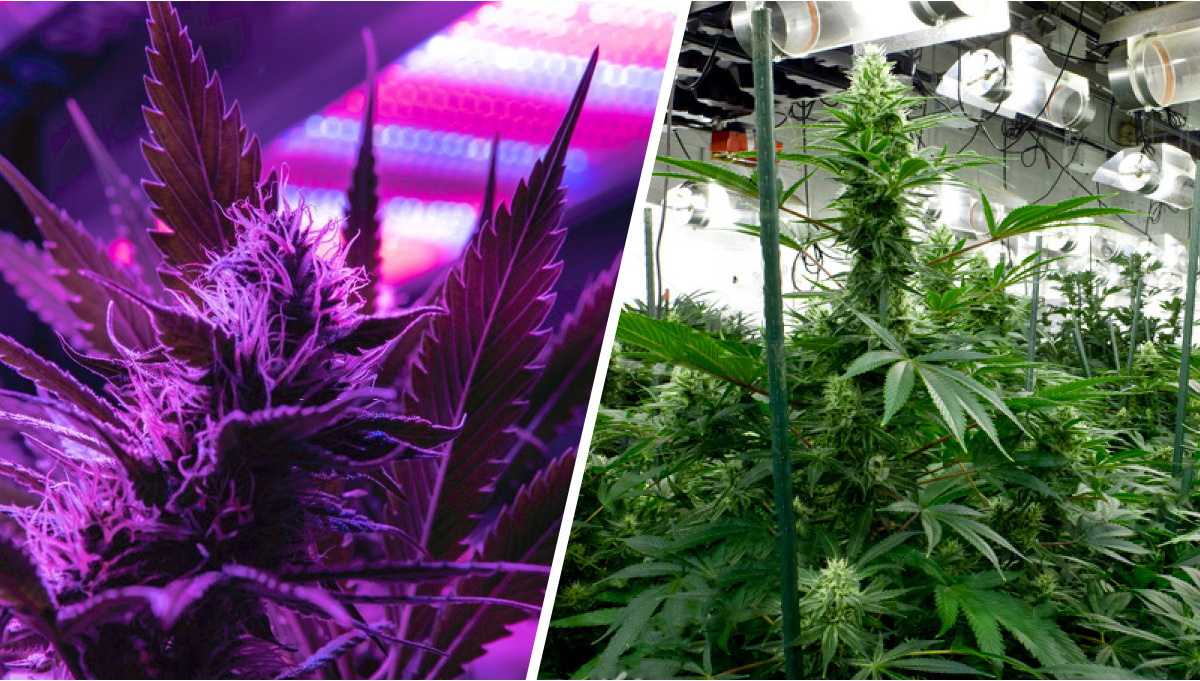 They also have a substantially longer lifespan. For at least 5 years, and typically more than 10, you won't have to change your bulbs.